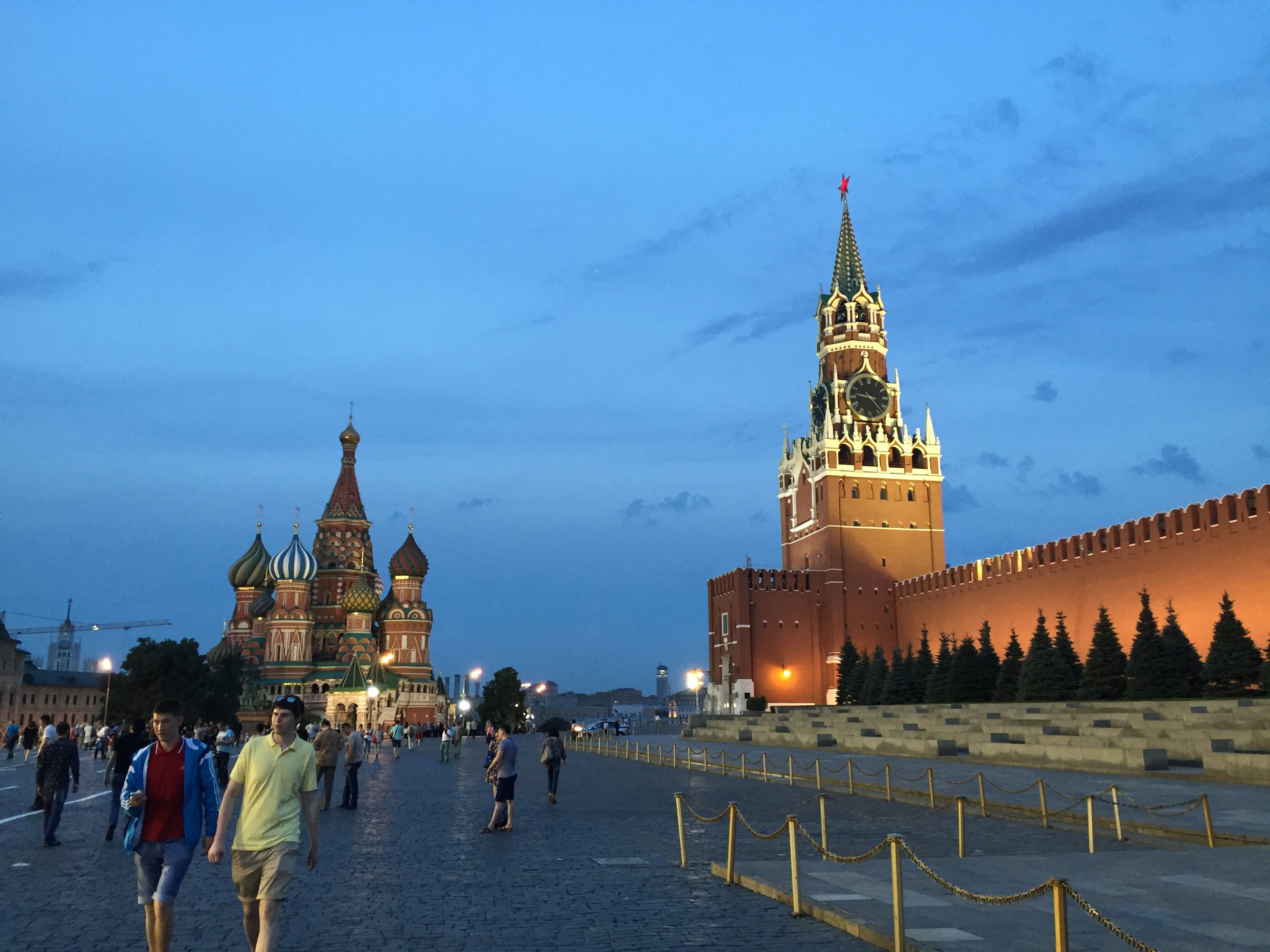 It is dirty, expensive, cold, dangerous and the locals are unfriendly. Yes, you are right, I am talking about Moscow, the capital of the Russian Federation. Fortunately, the mentioned stereotypes are anything but true. Join me on a short trip to Europe’s largest and surprisingly refreshing cosmopolitan city that has way more to offer than what you think –  Добро пожаловать в Москву.

Although Moscow is relatively close to all European cities, European tourist is quite rare. But those who have applied for a visa and who come, are well aware, that there are far more sights to see than Red Square and the Kremlin. However, I have to admit, that standing on Red Square is a special experience. Actually, it can be a challenge to stop taking photos of this gigantic square. The visit of the Kremlin is also mandatory and if you can get tickets for the Bolshoi Theatre, go for it.

Getting around in Moscow

Watching the traffic of Moscow is like looking at a stage of the beautiful and the rich. If you stop counting luxury cars such as Bentley, Maybach or even RollsRoyce you know you are in the center of this incredible city. But to be honest, the RollsRoyce and Maybach spent more time being stuck in traffic jams than moving around. A far more efficient type of transportation is the well-known metro system. Europes busiest metro is carrying around 6.5 million people every single day. Normally metro stations all around the world are not considered as a place for tourists, but this is different in Moscow.

Many stations can be considered as small museums and are designed artistically. The simple idea behind the ordinary looking and clean metro station is, that Soviets thought, the people should have a nice way to their workplace.  The metro station is located far below the surface. Apart from public transport, they were build to serve as a bunker during the cold war. The deepest station, Park Pobedy, lies 84 meters below the surface and the escalator ride takes around 3 minutes.

If you like the depth of the metro stations, you should visit Bunker 42. This Cold War bunker was transformed into a museum, which also offers tours in English. During the guided tour, the launch of atomic bombs and the impact in Moscow is simulated. The simulation and emergency announcements in Russian create a certain tension and remembers how close the world was to a nuclear war.

For people who are more fond of experiencing something above the surface, there are plenty of chances. From museums via magnificent parks and the rich Gum department store Moscow fascinates its visitors. Even culinary experiences are not only limited to borsch.

Although Borsch, a traditional Russian soup is widespread, Moscow’s gastronomy offers far more. The diversity of food in Moscow really surprised me. Obviously, there are Italian, Greek, Japanese and Chinese restaurants like in every other country in Central Europe, but also new tastes are found. Georgian, Armenian, Kazakh, Uzbek and many other Central Asian and Caucasian restaurants serve a huge variety of food.

There are tons of bars and clubs in Moscow, and there is something for every taste. If you want a cheap pub night head to Kamchatka Bar and get a plastic cup of beer. If you prefer it fancier cross the river and go to Red October district and visit the open-air club “Gypsy” (during summer). While going out you will experience what it means to go partying “Russian style”. Do not hesitate to talk to people and if they do speak English, they will be quite communicative and hospitable.

In general, Russians can be very generous and hospitable people. Try to interact, make friends and use Couchsurfing to meet locals. They might be a big help considering that most of the signs and metro stations are not written in Latin letters.