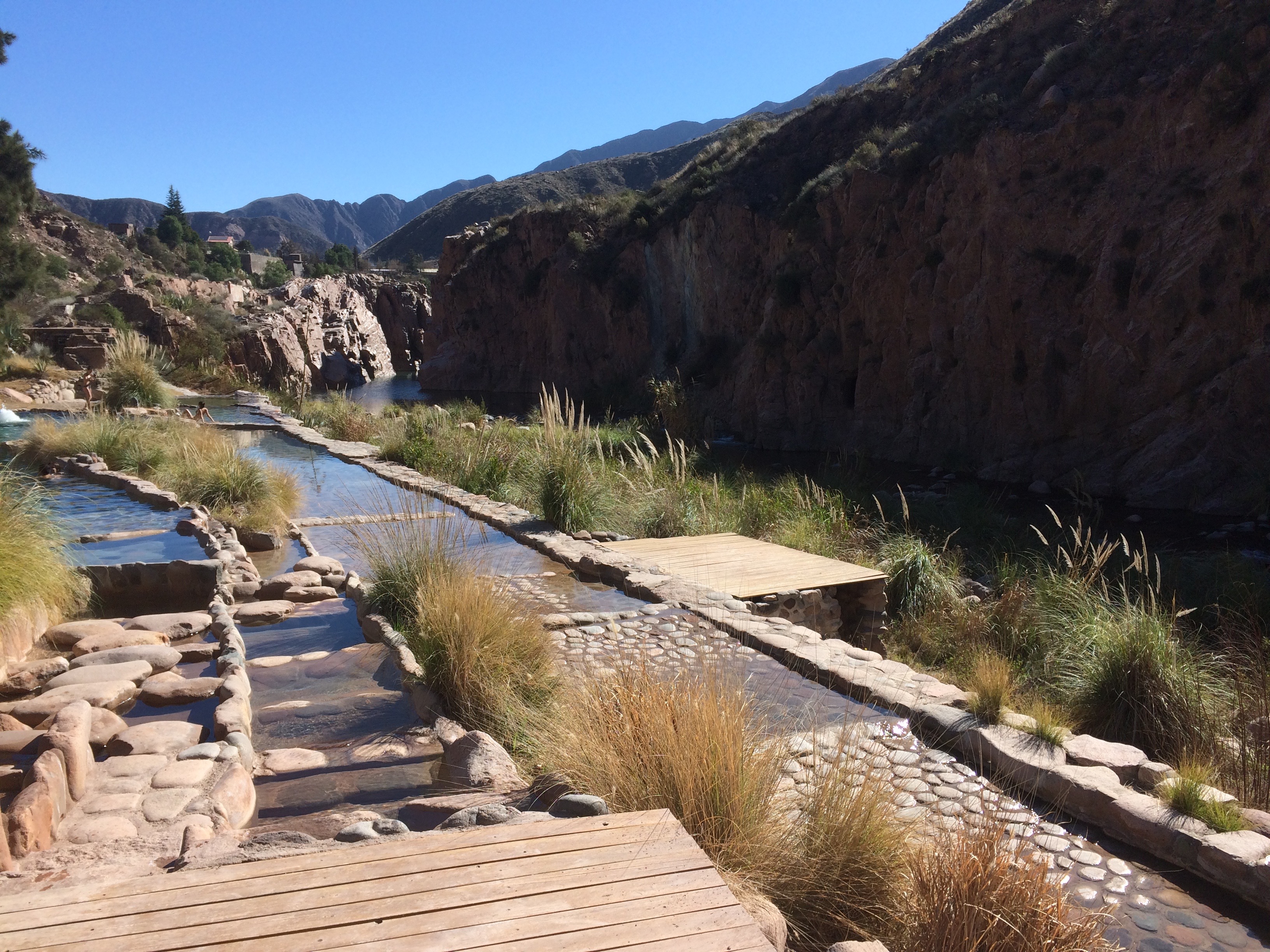 Offering culinary extravaganzas, outstanding wines and picturesque views of the Andes. This place spreads a laid-back culture with many relaxing parks as well as adventurous tours in the neighboring areas. Bienvenidos a Mendoza, Argentina.

Places in and around the city

With a bit more than 100,000 inhabitants in the city itself, you can find around pretty easily. Especially considering the major parks that are situated in a square formation around the “Plaza Independencia”.

Walking to each of the five parks takes no longer than one or two hours and is a great way to catch up the vibe of the city and meet locals at the market on the main square.

On the other hand, several tour operators offer rafting, hiking, and horse riding experiences to ensure the fulfillment of adrenaline seekers.

During the time I lived in Buenos Aires, I got to know a friend from Mendoza. Upon my arrival on the other side of Argentina, we directly drove to an Asado with his Argentinian friends. This special dish is typical for the country and basically is a barbecue with lots of different types of meat – it really is amazing! Arriving at around midnight at a secluded and unlit park near the city, his friends have just prepared the meat and were about to start with cooking (late dinners are classic for Argentinians). They also provided me with one of the most known drinks in Argentina – “Fernet con coca”. Surprisingly were very interested in the German way of living and the differences to Argentina. While enjoying the Argentinian peculiarities, we had a blast exchanging stereotypes of the respective countries. Thereafter, we went to a local bar, which there are plenty of in Mendoza.

The next day I, and a friend of mine from Germany did a wine tour consisting of four visits to different wineries in the area south of the city of Mendoza.

In each of those, we made a tour through the property as well as an intense tasting of the produced wines. Not only tasting great wine but also learning something about the challenges of production and pricing of their products really was interesting. For lunch, our guide stopped at an exquisite restaurant of a winery where the waitress served us one glass of wine for each course of the delicious menu.

With only 4 tourists in the group the wine tour was experienced in a relaxing atmosphere. I strongly recommend doing such a wine tour, even tough you might not be a wine lover. Before I was not one either, but now I really enjoy the Malbec and others. The tour takes to traditional wineries and places with panoramic views of the Andes.

One thought on “Wine capital of Argentina”