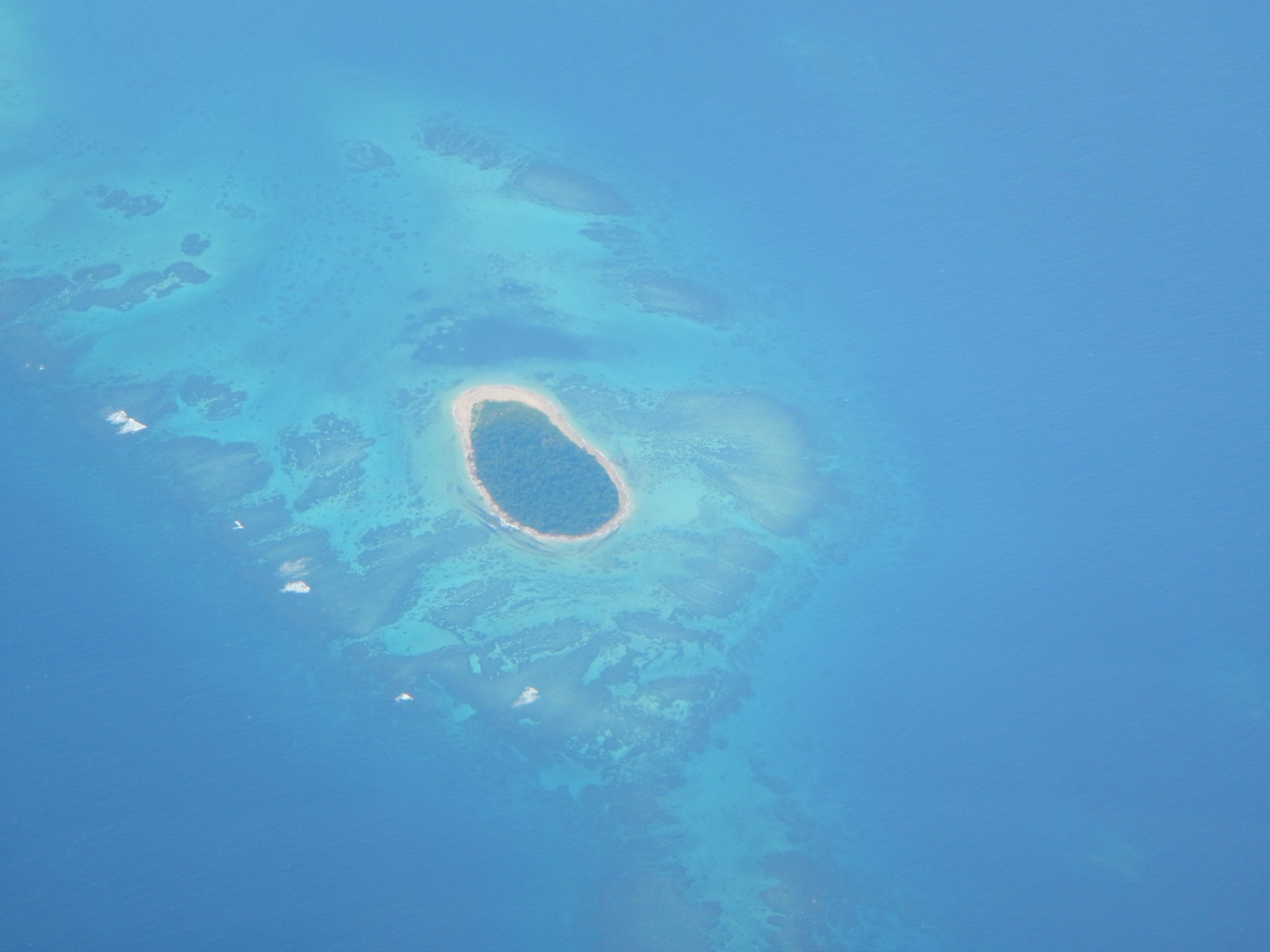 The Kingdom of Tinga – well another place which is hardly known by anyone. On the most world maps, this island nation is hard to find. So what made me go to this archipelago consisting out of 176 small islands? To be sincere, before we started our journey, we didn’t really know it as well. Apart from palm trees, pristine beaches and drinking coconuts, we could not really image what this place would offer us. So let me surprise you what the “Friendly Islands” have to offer.

So let’s start with a short history lesson. When James Cook, a well known British mariner discovered Tonga, the locals invited him for dinner. Because of this kind hospitality, James Cook named the islands the “Friendly Islands”. What Cook did not know, was that the chief wanted to kill all people who just landed. Spontaneously the chief decided against it. Nowadays the locals have abandoned brutality and cannibalism, the Polynesian hospitality however stayed.

Welcome to the kingdom of tonga

It could be in Africa, Asia or even in the Caribbean. But actually, the never colonized kingdom lies roughly 2000km northeast of New Zealand. Although I have traveled a lot, Tonga certainly is one of the most remote places I have ever been to. Hardly any friend of mine has ever heard of this island paradise nor has an idea where it is. It is indeed a destination far away from mass tourism and that’s exactly a reason why it attracted me so much.

The Tongans have a certain attitude towards life.  They can not be stressed by anything and live an extremely relaxed life. On the one hand, this can be quite a refreshing experience, but it also challenges our understanding of a different way of life.  On the Tongan Islands, there are no vendors running around like in Thailand or other South East Asian countries. No, the complete opposite is the case, going to a market and asking for fresh produce appears to be rather an annoyance than a potential customer.  Toni, our host, explained to us that the locals would never say “No”. “Even if you would ask directions to a certain place, they would probably show you the way, although they do not really not it themselves.” We also asked him when the ferry to the other islands is leaving and he answered: “Well, maybe Monday, Tuesday, Wednesday or Thursday, who know?”.

In general life is kind of slow in Tonga but on a Sunday everything shuts down. On Sundays, the Christians go to church and the whole island nation comes to a standstill. Air traffic is as illegal as opening the local store around the corner.  Although life is a but slower anyway, the tranquility of a Sunday is astonishing. A visit to a local church can be highly recommended because church services in Tonga a more like a party than anything else.

“YOU HAVE TO LEARN TO DO NOTHING”

One of the most important things Toni told us was “You have to learn to do nothing at all”. For us, coming from a very dynamic world, this can be often quite hard. But as soon as you have adapted to the local pace of life, “Tonga time”, as the locals call it, a trip to Tonga can be very relaxing.

On the main island, Tongatapu, Toni’s island tour is a must. During the 6 hour tour, Toni only stopped talking while we were having lunch. Originally from Northern England gabbled on for more than 5.5 hours.  The tour took us to many different churches, lookouts, and beaches. Actually, only on Tongatapu, there are around 330 different recognized churches. Even Toni founded his own church “Toni’s Temple”. For him, this is quite handy since he is able to legalize Sunday work with his own religion and he can take care of his guests.

Especially religion was an important topic during the tour. For the people of Tonga, their belief is the most important and more valuable than anything else. Since a couple of years, Tonga holds a Tongan passport and cannot imagine to ever go back to the United Kingdom. “Life is different here. People don’t want the stress and lifestyle of the Western world because they do not want to work that way,” said Toni.

Without ruffle or excitement

Every now and then Australian and New Zealand initiatives start a program to set up farms. They start growing pineapples, coconuts, lettuce, and many other things, but most of the time the produce is not harvested. “Materialistically people here are very poor, but everything is shared” explained Toni. In Tonga it is common practice to ask relatives or neighbors to help out, consequently, people do not need nor have the aim to possess a lot.   In many aspects, the Tongan lifestyle is fundamentally different.  According to Toni, it is absolute nonsense to try to promote the Western lifestyle in Tonga because it will never be adapted. After thinking about all these impressions, we came to the conclusion, that although people are poor, this place is very wealthy, because a strong sense of community is predominant.

Yes, It is worth it to go to TONGA!

Tonga is a poor, underdeveloped country which offers nearly no infrastructure for tourism. Getting information, tour bookings and renting cars can be an adventurous challenge.  However, this might also encourage people to come to this place. On Tonga, there a no herds of tourist and many beautiful beaches, as well as a very authentic cultural experience, is waiting to be discovered. The motto is: Adapt to Tonga time, leave everything behind and lower your expectations.

Although we had a couple of problems during our trip was a very intensive cultural experience. Some things we realized with shaking our heads and other fascinated us. However, the beauty of this island paradise is indisputable. Tropical forest, beautiful beaches, friendly people and the remote location in the clear South Pacific gave us the feeling to be at the end of the world.

Samoa – the pearl of the South Pacific

Fiji – a tropical and isolated escape

“All roads lead to Rhum” on Marie Galante Island