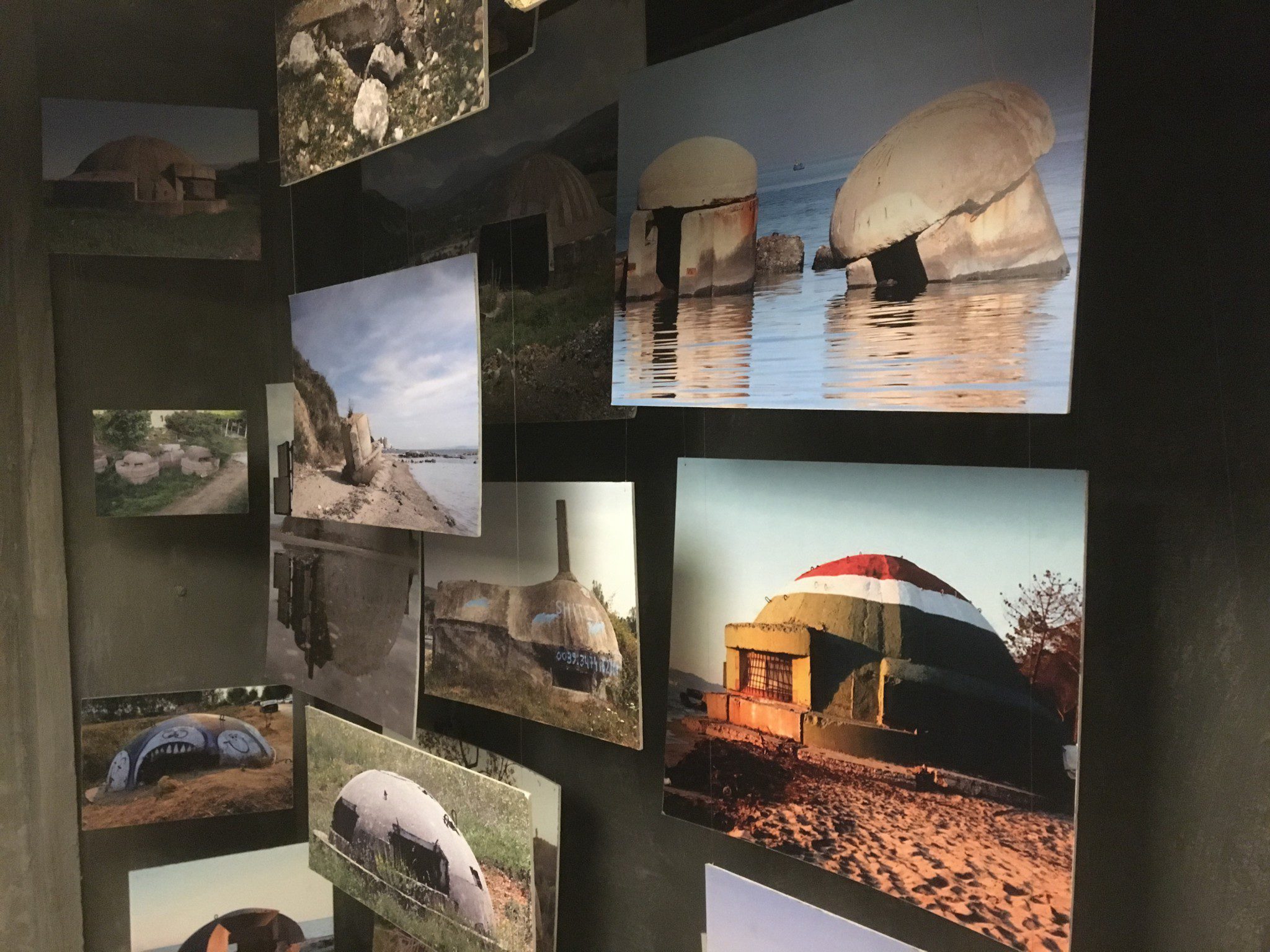 We never had Tirana on our bucket list, but actually, this capital and beating heart of Albania is just amazing and offers a lot of fun.

Tirana underwent a huge transformation from a communist capital to a city of modern consumerism. Cafés, restaurants, bars and clubs –  Tirana has got it all – and by our standards here in Germany, it is astonishingly cheap.  Also, the city itself is worth a visit. Although there were many constructions sites when we were there, we surprised by the modernity of this city. Not to forget to mention, the people we met were super friendly.

If you come to Tirana, without any preparation like us and want to explore the city, you should start at Skanderbeg square, the main square of the city. Around this square are several important buildings. For example, the Palace of Culture, inhabiting a theater, art galleries, and shops. Also, the National History Museum flanks the square. It takes you from the early beginning of Albania and archeological artifacts to the post-communist era. The Et’hem Bey Mosque can be found on the South-Western side of the square. It is one of the only mosques which were not destroyed during the communist period when religion was officially forbidden for around 50 years.

Continue your tour following the Deshmoret e Kombit Blvd. This major street will take you along a few nice parks and interesting buildings until you reach the Polytechnical university of Tirana. Just take your time and walk in the side alleys, where you will find several cafés and bars. Take a rest in one of them and just enjoy the daily whirl of people walking around and the traffic. Especially the Blloku district can be recommended for a coffee break.

To be honest, we did not anything about Albania before we went there. Especially the history was an unwritten chapter for us. Therefore, we decided to go for a guided bunker tour. Albania is indeed the country of bunkers. Under Enver Hoxha, the communist leader, the country built around 173.000 bunkers, because it was totally isolated and felt threatened by most other countries around the world. There are two bunker museums run by BunkArt. One of them is in the city right behind the Et’hem Bey Mosque. The other, larger one, is a bit East of the city, close to the cable car which takes visitors halfway up on a mountain. In our opinion, a visit to the bunkers is a must. On a guided tour, you will learn a lot about the history of the country.

To put it in a nutshell, a visit to the Albania capital can definitely be recommended.  But apart from this pulsating city, the country has a lot more to offer. An amazing coastline with stunning beaches and bays, spectacular mountain ranges and lakes, and a hospitality which is hard to beat.

Christmas in our hometown Stuttgart