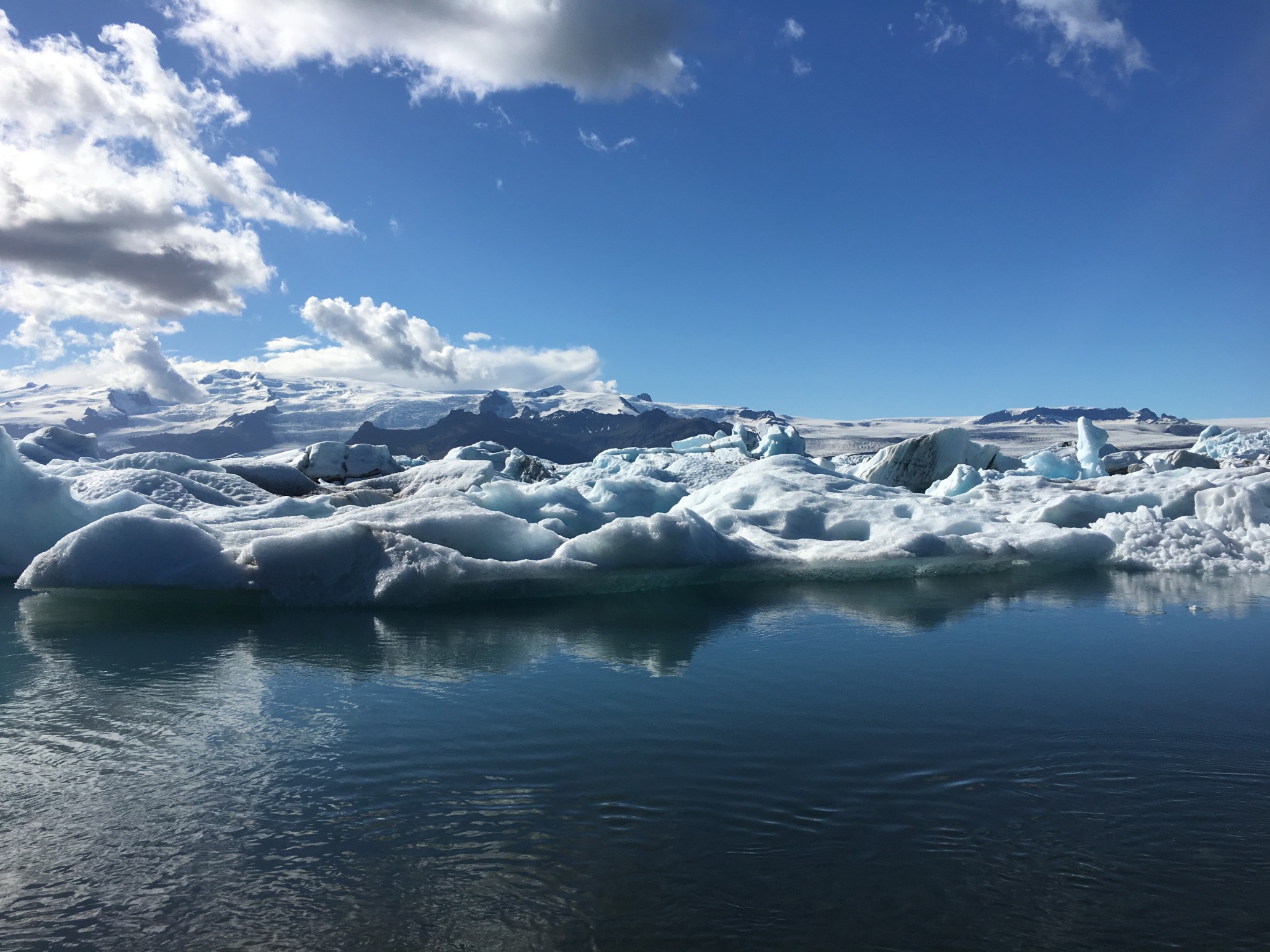 As my first northern country (as being based in Germany) I chose to travel to the rather unusual travel destination of Iceland. At first I searched for pictures of this magnificent country and was fascinated at first glimpse.

The landscape of Iceland is the most diverse I have ever seen.  The volcanic nature of Iceland and its geographical location almost on the edge of Artic circle (currently running at latitude 66° north of the equator) shaped the island in a unique and spectacular way.

Natural wonders like geysers, aurora borealis (northern lights), glaciers and solidified magma streams from 10,000 years ago can all be seen here.

The diversity is what struck me the most. On our road trip through the entire country, we had uncountable impressions of beautiful scenery. Basically, every few kilometers of driving, you can witness a greatly changing landscape with one viewing point being more beautiful than the one before. From glaciers to waterfalls to canyons to volcanic landscape to beaches and much more, you can experience several kinds of landscapes each and every day. It never gets boring around Iceland.

Having only spent a bit more than a week in Iceland, I completely fell in love with their nature and was pleasantly surprised by the kindness of the citizens. According to the Global Peace Index, Iceland is the world´s most peaceful country (Source: Global Peace Index). Some attribute their peacefulness to the low population of Iceland with just over 330.000 people, as probably most of the people know almost everyone in their town (exception is the “metropolitan” area of Reykjavik). But objective factors suggest that Iceland has a very low crime and murder rate, a lack of armed forces and a high political and social stability. This is what makes Iceland a very livable country.

In my experience, I can only say that Icelanders are one of the friendliest and most helpful nation one can meet. But still be aware, this notion probably cannot be applied to every Icelander in the country.

In the coming weeks, I would like to take you on to an incredible journey into Icelandic history, people, and of course, nature. I have had terrific experiences during my time in Iceland and would like to share with the world what an amazing country Iceland really is. On the way, I hope I can provide value for your adventure to Iceland.

Things to do in Iceland