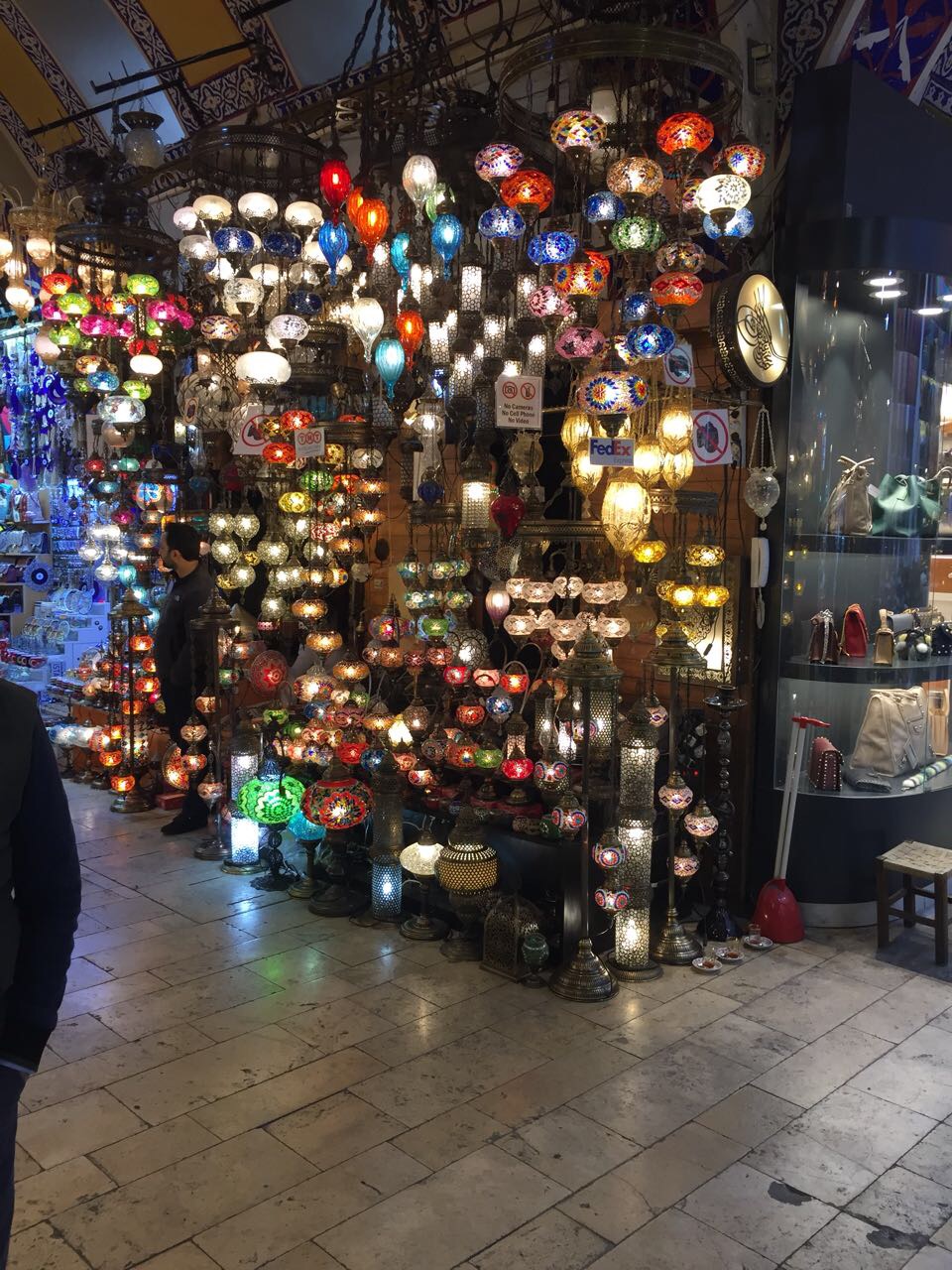 On a cloudy, winterly Wednesday afternoon in December, I had another idead of doing something spontaneous. My travel obsessions had seized me again and I looked for flights heading South. Knowing that my time would be very limited due to a work meeting on Sunday afternoon, the extent of choices was rather small. After evualating the opportunities Skyscanner showed me, the decision was made. On Friday we took off around 13:00 and headed to the Turkish mega city on the Bosphorus.

Well, ahead of all there is one sure thing to state: Istanbul is always a good idea, even for 24 hours. Alphonse de Lamartine said, “If one had but a single glance to give the world, one should gaze on Istanbul.” With this statement he could not be more right. This city unites continents, nations and cultures for centuries and even during recent times it is definetly worth a visit. With it‘s strategic location on the Bosphorus peninsula between the Balkans and Anatolia, the Black Sea and the Mediterranean, Istanbul has been associated with major political, religious and artistic events for more than 2,000 years. It‘s masterpieces include the ancient Hippodrome of Constantine, the 6th-century Hagia Sophia and the 16th-century Süleymaniye Mosque.

Since Turkish Airlines has a huge route network with many connections via Istanbul, this section might also be interesting for transit travellers who have a layover of more than 8 hours. So what can you do in Istanbul, if your time is very limited? Here is what we’ve done.

This little program should keep you busy for 24 hours in Istanbul. We all know, there is a lot more to discover, but I personally see my 24 hours trip only as an appetizer. If you have any questions, please do not hesitate to contact me and subscribe! 🙂

Tbilisi – the city of winding lanes and old balconies.