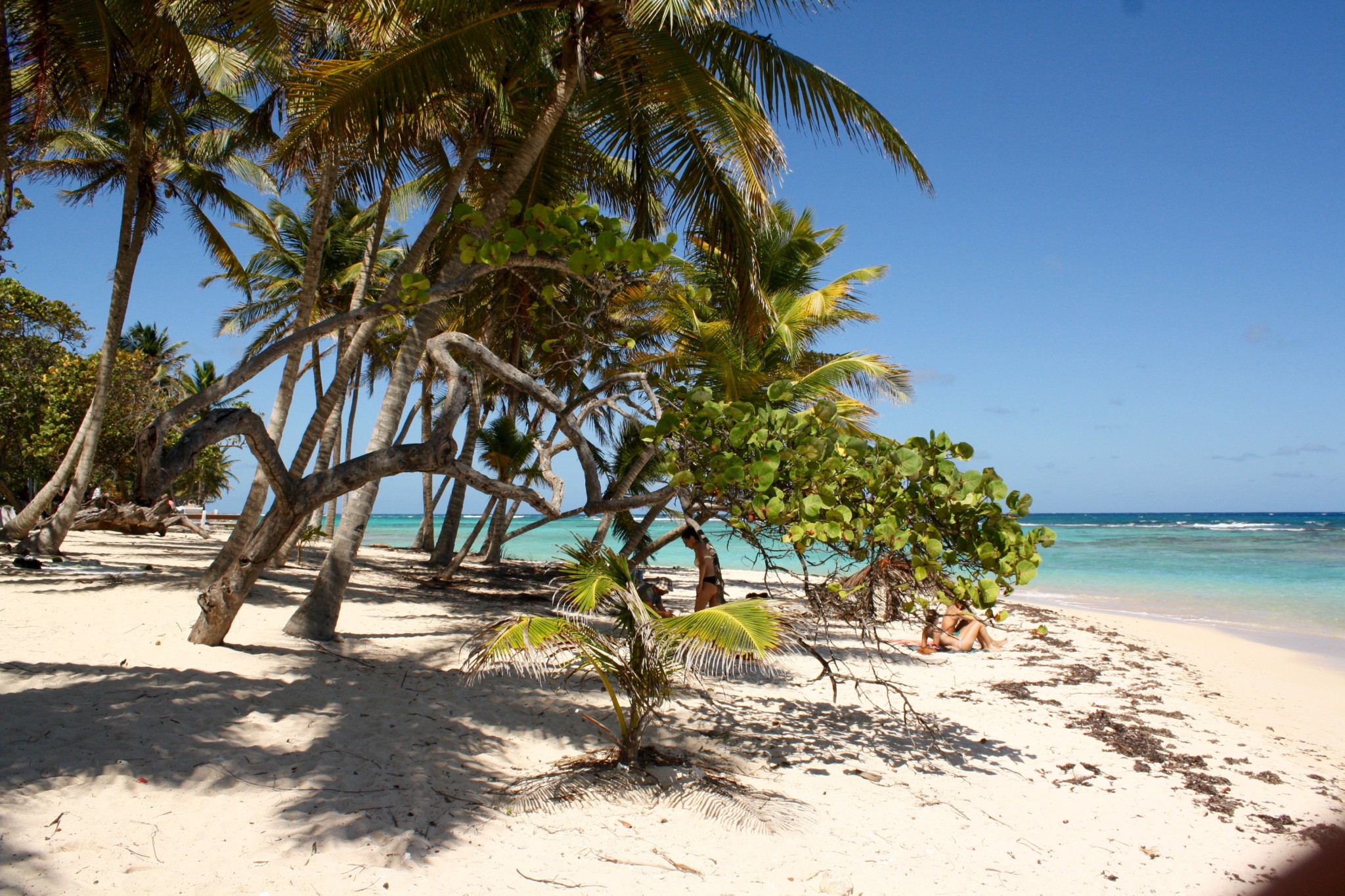 This quote by W.C. Fields literally describes the French Caribbean island of Marie Galante. Everything on this island is about sugar cane plantations, distilleries and the most exquisite rums the Caribbean has to offer. Actually I should not forget to mention the tropical beaches. If you want to find out more – continue reading.

History of rum on Marie Galante

In 1648, the French started to colonize the island. However, over the next years, most colonists died. In 1653, the serving colonists were slaughtered by the Carib Indians, which also gave the Caribbean its name. In 1654, the first sugar cane plantation was built in Guadeloupe and sugar became a commodity. In 1660, the Carib Indians, the French and the British signed a peace treaty.

Over the next years, African slaves were imported and technology was improved. From now on sugar cane was pressed by wind mills. Until today, ruins of wind mills can be found across the whole island.

Today rum on Marie Galante is produced with modern technology. The harvested sugar cane is crushed with a machine. The crushing extracts the sugar cane juice. The next step is the fermentation and distilling of the sugar can juice. There are also other processes, but the direct approach  closely preserves the vegetal characteristics of the sugar cane. In the French West Indies, including Marie Galante, it is still done this way.

Today only around 12,000 people live on the island and the island belongs to Guadeloupe, an overseas department of France. In most Caribbean islands, most distilleries have shot down over the years, in Marie Galante however, three distilleries remained. So obviously , the folks of Marie Galante know what they do and they to it very well.

Along with the production of rum, the island is discovered by more people every year. Roughly 80 % of the tourists are French and if you know a little bit of French, it is certainly helpful. On the island, there are several walking trails and some of the most pristine beaches of the Caribbean. Compared the the neighboring island of Base-Terre and Grand-Terre, Marie Galante is a sleepy cluster of French colonial wooden houses. Life is slower here and once you get here it is time to relax and have a Ti-Punch (rum with lime and loads of sugar).

Most visitors come to Marie Galante as a day trip. I recommend you to stay overnight to experience the easy going lifestyle, try all the different varieties, and visit the beaches of Petite Anse, Plage La Feuillère and Anse de Moya, and so on! Well get yourself a scooter or a rental car and discover your favorite beach yourself. You have a large selection to chose from.

Being on Marie Galante feels a bit like a throwback to the French Caribbean years ago. What remained over the years, are traditions, and easy going lifestyle and the warm hearted people.